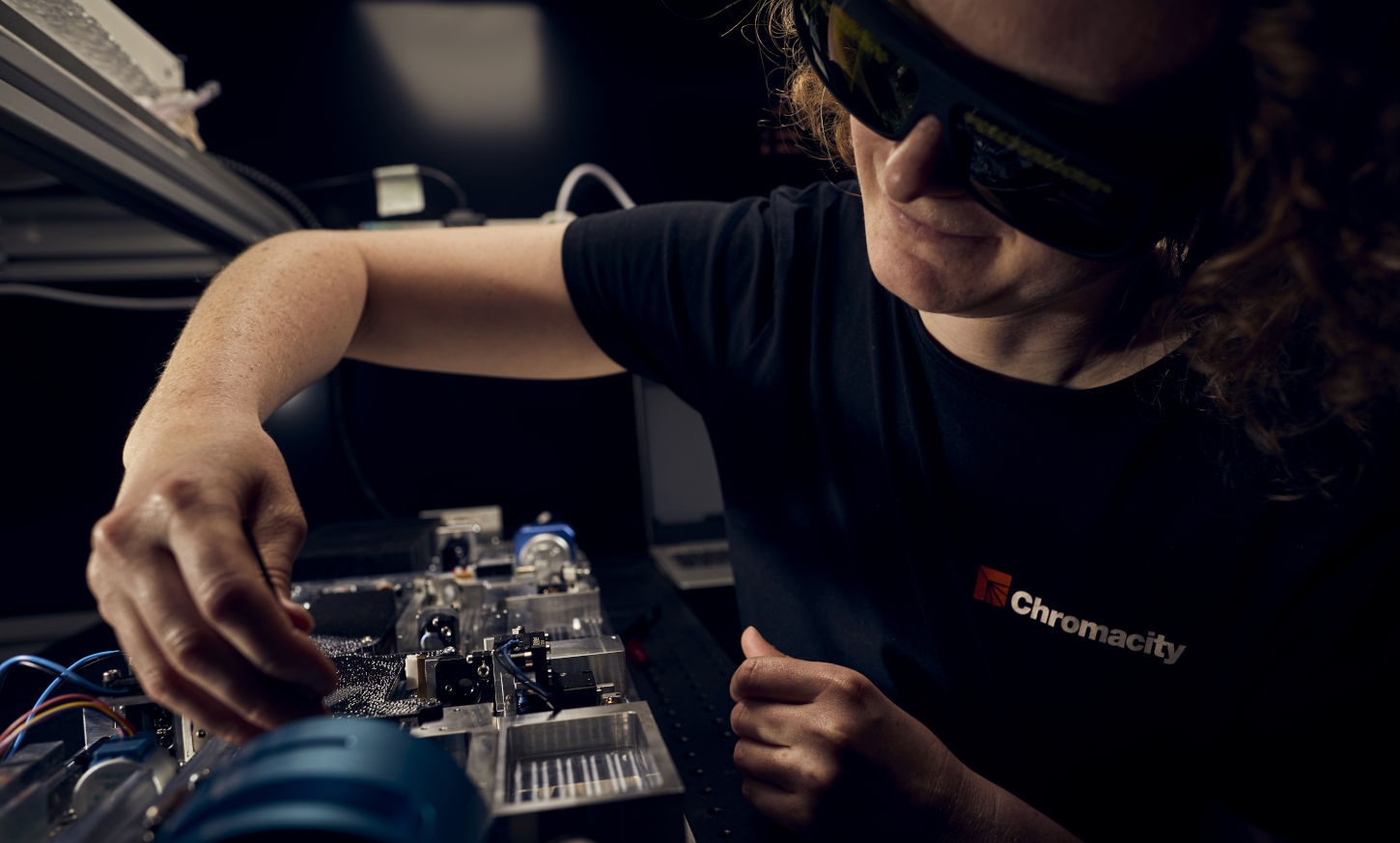 Heriot-Watt University is developing a new laser which extends three-photon microscopy to researchers who, otherwise, could not afford the technology.

“In recent years, a new class of imaging using three-photon fluorescence has emerged to scan deeper below the surface of tissue samples, revealing information about underlying cellular structures such as neurons or blood vessels. Three-photon imaging is able to penetrate deeper into tissue than two-photon imaging because the laser light needed to create the three-photon effect has a longer wavelength. The longer the wavelength of light, the less scattering that is incurred, thus enabling clearer images of structures at greater depths. This is particularly important in neuroscience where different brain functions occur at different depths”.

Dr McCracken explained the difference between two and three-photon imaging:

“In two-photon imaging, a pair of low-energy infrared photons are simultaneously absorbed by a fluorescent molecule to excite it to a higher energy state. At this point, it relaxes and emits a high-energy visible photon. As the name suggests, three-photon imaging requires three low-energy photons to be simultaneously absorbed to achieve the same molecular excitation.”

“Three-photon imaging is only possible by exploiting specific transmission windows through tissue, wavelength regions where absorption due to water and oxygenated haemoglobin is low, and where optical Rayleigh and Mie scattering is minimised. Several windows have been identified in the near-infrared, specifically near 1.3 and 1.7 microns. These wavelengths are ideal as they also enable three-photon absorption in existing fluorophores such as green and red fluorescent proteins (GFP and RFP).”

“The simultaneous absorption of three photons has to take place within a single femtosecond, requiring photon densities in the sample plane that are higher than can be achieved using standard 80 MHz femtosecond lasers. Such high photon densities can lead to photodamage and photobleaching if the average power at the sample is too high, and so the energy of the laser becomes crucial.”

Extensive work by a number of groups has led to the following recommended laser parameters:

“The commercially available tool that meets this specification is an optical parametric amplifier (OPA) pumped by a high-power fiber laser. At its core, an OPA is a single-pass wavelength converter, splitting the photons from the fiber laser in a nonlinear crystal to generate two new lower-energy, longer-wavelength outputs. Spectral outputs are broadband and support short pulses, while precise wavelengths can be selected by rotating the nonlinear crystal.

While OPAs can meet the requirements outlined above, they do so at considerable expense – a 40 W pump laser is needed to seed the nonlinear conversion process and, when combined with the OPA, the footprint of the laser can be prohibitive in tightly-spaced laboratories.”

Researchers at Heriot-Watt University aim to develop a compact and low-cost alternative to OPAs, opening up three-photon microscopy to researchers who otherwise could not afford the technology.

The three-year project, named Deep Tissue, builds upon research carried out at Heriot-Watt’s Institute of Photonics and Quantum Sciences (IPAQS), to create a laser capable of gathering tissue data to a depth more than double what is presently available on the market, and at around a third of the cost.

The Deep Tissue project will deliver a powerful new tool to the science community, and potentially open up a host of new research areas including regenerative medicine, leukaemia and Alzheimer’s. The laser could even be used to image into the roots of plants such as rice and wheat, in order to identify bacteria that hinders growth and lowers crop productivity. At present, companies who want to conduct this research must purchase lasers that are capable of doing a variety of analysis, which means additional costs.

The Deep Tissue project aims to create a laser that is carefully designed to carry out a specialist set of tasks. This means the necessary components can be developed and invested in, allowing significant reduction of overall costs while giving end-users greater scope to achieve their research goals. 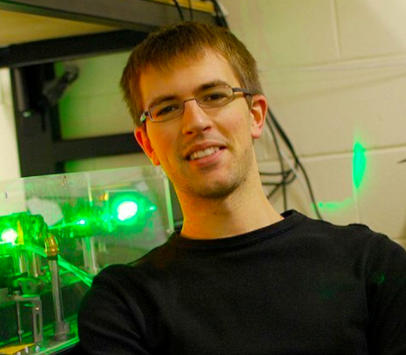