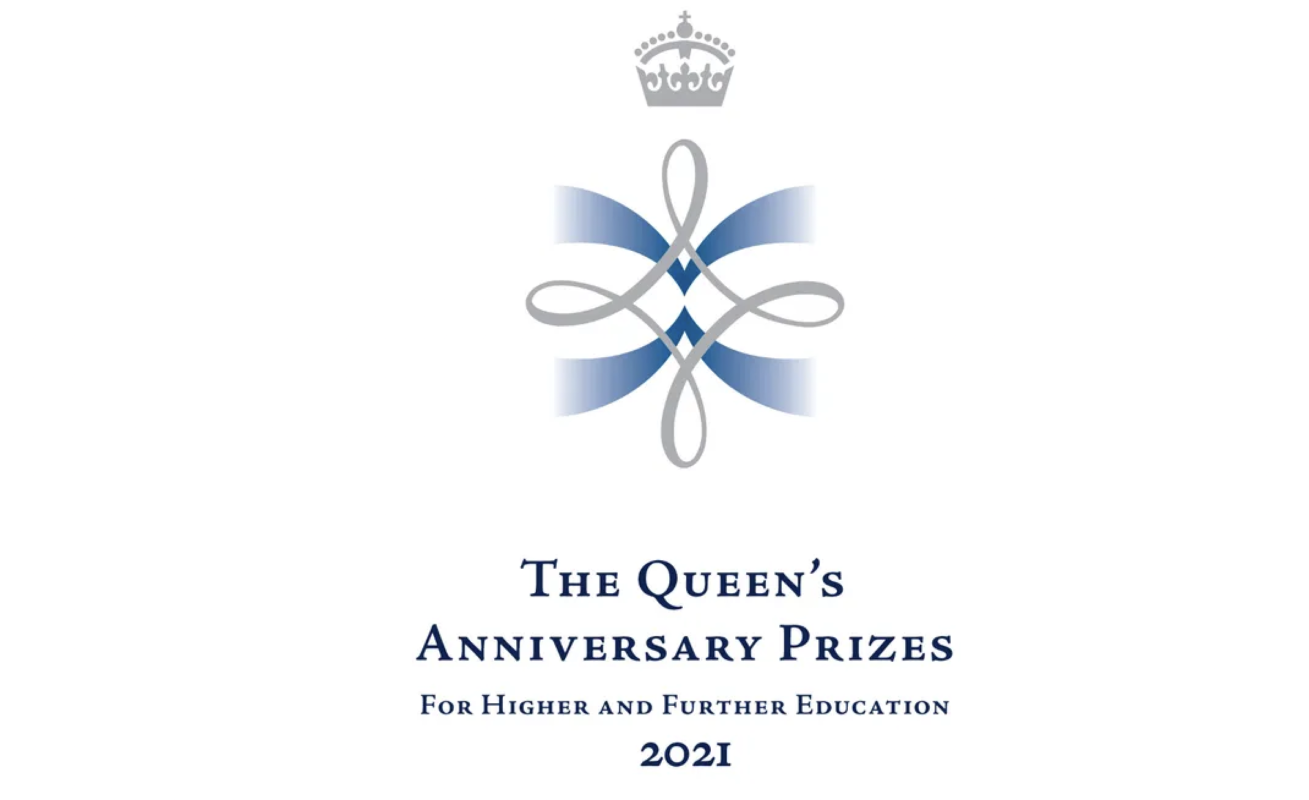 Posted at 17:08h in News by Danny Sullivan

The Queen’s Anniversary Prize has been awarded to Heriot-Watt University in recognition of its pioneering research in the field of photonics.

Chromacity has strong roots with the laser and photonics expertise at Heriot-Watt. Co-founders Dr Christopher Leburn and Dr Carl Farrell commercialised academic research excellence, from the university, to form Chromacity in 2013.

The highest honour in UK education was presented to Heriot-Watt during a ceremony held in St James’s Palace, London, on Thursday 17th February. The Prince of Wales and The Princess Royal presented the Prize Medal and certificate, signed by The Queen, to Professor Richard A. Williams, Principal and Vice-Chancellor of Heriot-Watt University, Professor Geoff Palmer, Chancellor of Heriot-Watt and Professor Julian Jones, Senior Deputy Principal at the university and a global leader in photonics research.

“For over 50 years, Heriot-Watt has advanced photonics technology through its pioneering research and innovation; and while photonics may be an area of science unfamiliar to many, it is something we all encounter and benefit from in daily life. From healthcare to national defence, photonics is all round us.”

Chromacity continues to collaborate with the Institute of Photonics and Quantum Sciences (IPAQS) at Heriot-Watt and recently entered a five-year Strategic Relationship Agreement with the university to transform academic research into commercial innovation.