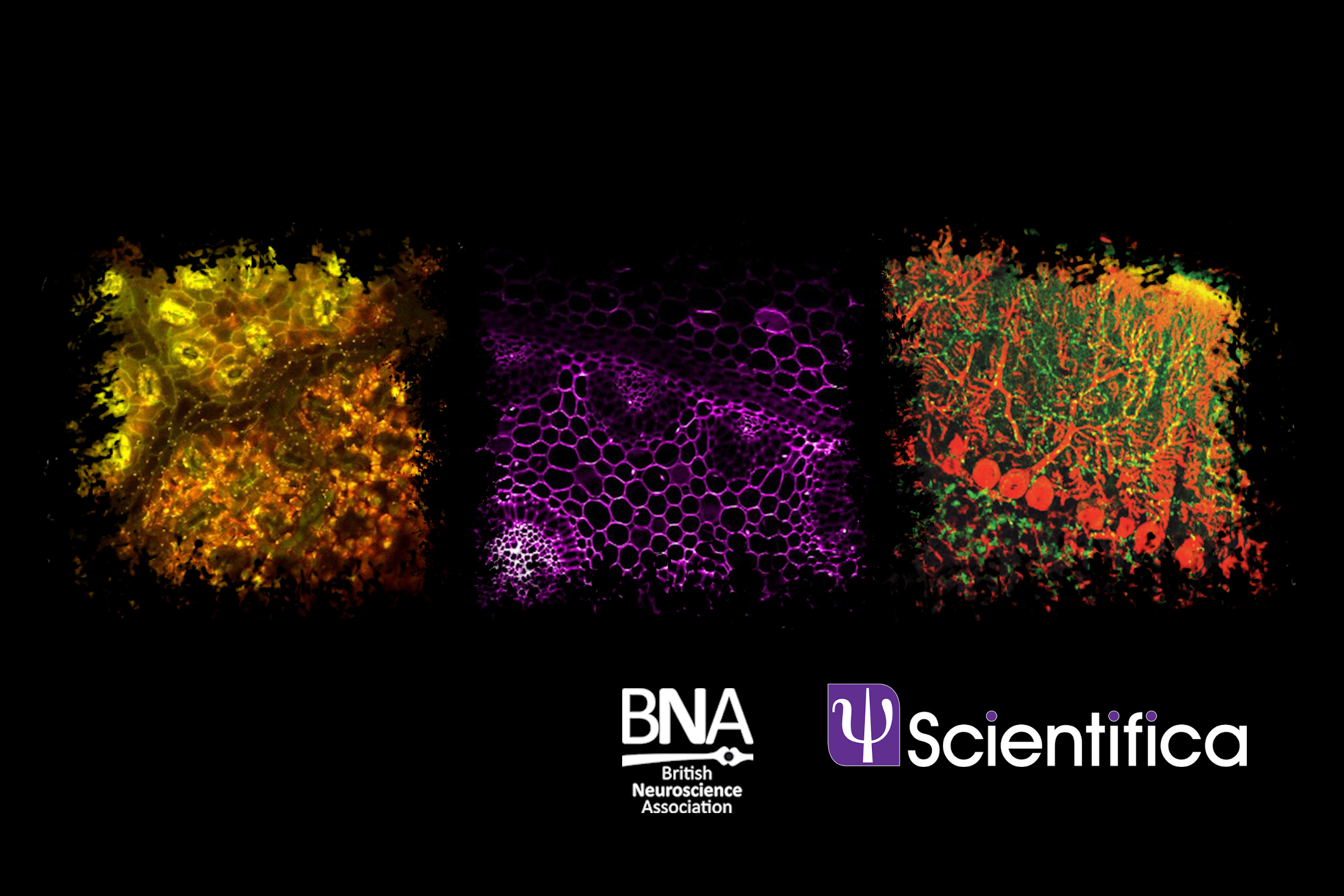 Posted at 17:20h in News by Danny Sullivan

In association with the British Neuroscience Association (BNA) and Scientifica, it’s a privilege to announce a joint webinar with guest speaker Dr. Manuel Mohr from Stanford University on the topic of multiphoton imaging with next-generation indicators.

Two-photon (2P) in vivo functional imaging of genetically encoded fluorescent Ca2+indicators (GECIs) for neuronal activity has become a broadly applied standard tool in modern neuroscience, because it allows simultaneous imaging of the activity of many neurons at high spatial resolution within living animals.

Unfortunately, the most commonly used light-sources, tunable femtosecond pulsed Ti:sapphire lasers, can be prohibitively expensive for many labs and fall short of delivering sufficient powers for some new ultrafast 2P microscopy modalities. Inexpensive homebuilt, or industrial light sources such as Ytterbium fiber lasers (YbFLs) show great promise to overcome these limitations as they are becoming widely available at costs orders of magnitude lower and power outputs of up to many times higher than conventional Ti:sapphire lasers. However, these lasers are typically bound to emitting a single wavelength (are not tunable) centered around 1020-1060 nm, which fails to efficiently excite state-of-the-art green GECIs such as jGCaMP7 or 8.

To this end, we designed and characterized spectral variants (yellow CaMP = YCaMP) of the ultrasensitive genetically encoded calcium indicator jGCaMP7, that allows for efficient 2P-excitation at wavelengths above 1010nm.

In this talk, I will give a brief overview of some of the reasons why using a fiber laser for 2P excitation might be right for you. I will talk about the development of jYCaMP and some exciting new experimental avenues that it has opened while touching on the prospect that shifting biosensors to yellow could have for the  2P imaging community.

Watch our insightful webinar to learn more about how the Chromacity 1040 is deployed for multiphoton imaging and join the discussion on whether “yellow is the new green”. 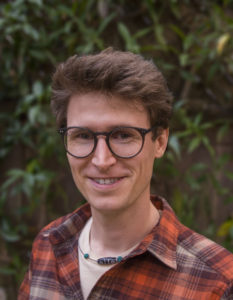 Manuel obtained a Bachelor in Biotechnology from Technical University Munich in his home country Germany before moving to Switzerland to pursue a Master in Biotechnology and Systems Biology at the Swiss Federal Institute of Technology (ETH) Zurich. His thesis work in the labs of Daniel Müller and Botond Roska focused on designing viral tools for mechanically targeted viral infection (“viral stamping”) and sparked his interest in neuroscience and fluorescence imaging. Driven by this fascination he pursued his PhD studies in Periklis Pantazis’ lab at ETH Zurich, where he focused on novel processes in photoconvertible fluorescent proteins. Being awarded the Janelia Graduate Research Fellowship allowed Manuel to move his research to the Howard Hughes Medical Institute Janelia Research Campus, where he worked with Eric Schreiter and Loren Looger towards improving fluorescent indicators for neural activity, combining his love for imaging and biomolecular engineering with another passion: neuroscience. Currently, Manuel is a postdoc in Prof. Xiaoke Chen’s lab at Stanford University, where he continues to engineer novel tools of broad use to the neuroscience community while also collaborating with imaging experts at UC Berkeley, using next generation multi-photon imaging techniques to unravel functional architecture in the mouse spinal cord.